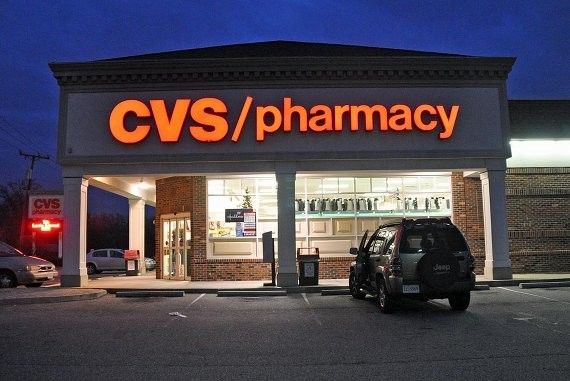 Update March 8: Two men have been charged for the pharmacy robbery that occured at the CVS Pharmacy at 2566 Ashley River Road on February 23rd.

About 9:30 p.m. on February 23rd, a masked man demaned prescription pain pills from the pharmacist after implying that he was armed. According to the arrest warrent, Thomas is being accused of entering the CVS prior to the robbery in order to distract pharmacy employees.

At this time, there has been no confirmed connection made between these suspects and previous pharmacy robberies.

The Post and Courier has more specifics about the charges; read them here.

First reporting: Charleston police have released details about three pharmacy robberies that they believe may have been perpetrated by the same man.

Count On 2 News reports that a white male has targeted three local pharmacies and robbed them of the drug Oxycontin.

For additional details on the crimes as well as a sketch of the suspect, hop over to the post.

If you recognize the man in the pictures or have any information pertaining to the case, call Crime Stoppers at (843) 554-1111.