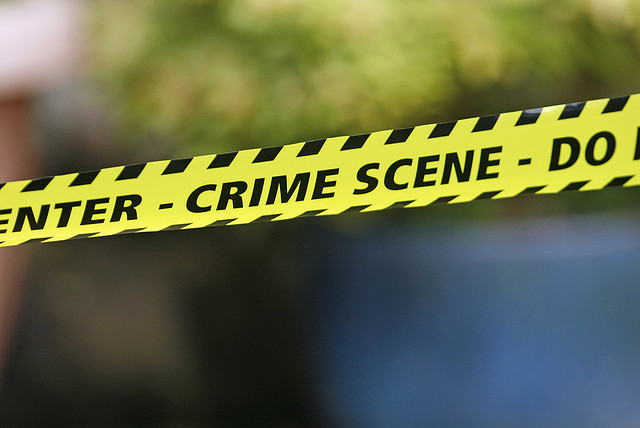 Update May 10: More information has come in about Marion who turned himself in, stating he was the man who drove the truck that kill Nieto; I'll point you to ABC News 4's report.

Update May 9: Yesterday Jason Frank Marion﻿ of Summerville turned himself in, saying he was the alleged driver in the hit and run.

Update May 8: The victim has been identified as Gerard Nieto, 51, of Charleston.

Police are still searching for the vehicle involved and are looking for a 2009 to 2012 grey metallic Ford F-150 truck with damage on the front right side.

First reporting: Details are still sparse — including the victims name — but on Friday, May 4, near 1:30 a.m. a bicyclist in West Ashley was hit on his bike and killed.

You can see a map of the approximate location below.

I'll point you to Live 5 News' short report for more; read it here.

Police are still searching for a vehicle. It's not yet know is if the bike was equipped with a light.