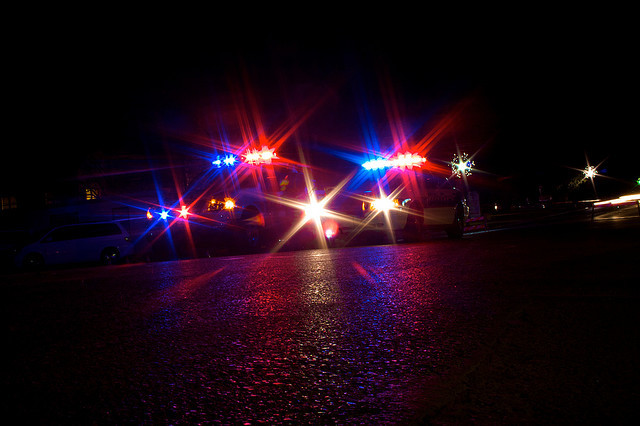 According to an update in The Post and Courier, the 18-year-old suspect, Rashawn Dantzeler, admitted to investigators that it was because he was upset that one of the victims cursed him, teased him and threatened to slap him that he fired the shots.

After a thorough investigation into Saturday night's shooting at the Coastal Carolina Fair, authorities have charged Rashan Dantzler, 18, of Walterboro with attempted murder, second-degree assault and possession of a firearm during the commission of a violent crime.

Authorities recovered a semiautomatic handgun at the scene, and have reason to believe that the two victims and the suspect may know each other - with implications that it may have been a gang related shooting.

Multiple reports about, but The Post and Courier has the better follow up report on the incident; read that here, and NBC News 2 has a decent video report from the fair.

The Coastal Carolina Fair's last night was Saturday and was marked with an assault and rumors of a shooting.

Multiple briefs are out there but NBC News 2's is the better; take a read here.