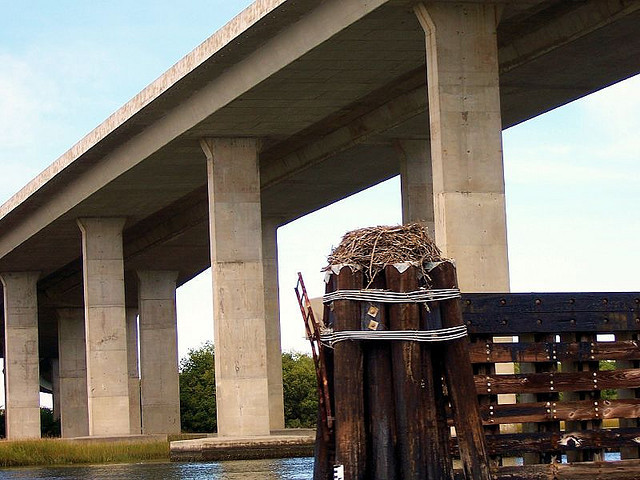 Update September 2: The driver of the van, Gregory Rupley, that collided with cyclist, Mitchell Hollon, was due to appear in court yesterday over the incident.

But that never happened as Rupley paid the $113 traffic fine in advance.

I'll point you to The Post and Courier﻿ for details.

With the act, the case of the fatality is effectively over from a legal perspective, however the feeling in the community certainly carries on. In a related vein, don't forget about Saturday's bike event to remember Charleston's fallen cyclists.

Update July 15: The Post and Courier has another update today on the disappointment shared by local bikers over the seemingly light traffic infringement charge filed against the AT&T work van driver who took the life of cyclist Dr. Mitchell Hollon.

The article also delves into facts regarding the biking/driving laws which came into play when authorities determined the charges; read it here.

Update July 14: The driver of the van, Gregory Rupley, has been charged with improper lane usage﻿. He is slated to appear on September 1 before a judge.

Update July 8: We've got a couple of updates on this story for you.

First, a candlelight vigil took place Thursday evening, allowing friends and co-workers of Dr. Hollon to gather together to grieve his death.

WCBD-TV 2 has a nice video report on the vigil; check it out here.

Secondly, the 911 calls following the accident have been released to the public. The first call was made by a woman saying that she saw an AT&T truck hit a bicyclist. The next call was made by the AT&T truck's driver, Gregory E. Rupley, who said that the bicyclist swerved out in front of him.

To set the record straight, it has been determined that the collision was Rupley's fault; however, at this time, no charges have been filed against him.

Hear the calls for yourself over at The Post and Courier.

﻿First reporting: Local physician ﻿and anesthesiologist Mitchell Hollon of West Ashley ﻿died Tuesday while biking on the James Island Connector after a collision with a utility van.

The collision sent Hollon off the side of the bridge, falling some 40 feet to the marsh below.

As you might expect, multiple reports abound on this one: The Post and Courier﻿ has a solid written report (read that here), and NBC News 2 has my preferred video report (watch that here).

Hollon and the van were both traveling west towards James Island when the accident happened at about 8:40 a.m.

1) In 2007 a man on a motorcycle went over the edge of the bridge and was believed to have fallen sixty feet. He survived relatively unscathed thanks to having landed in soft marsh pluff mud.

2) A debate over building a safer alternative crossing between West Ashley and downtown Charleston on the nearby Ashley River drawbridges is continuing but has shown little progress as of yet.