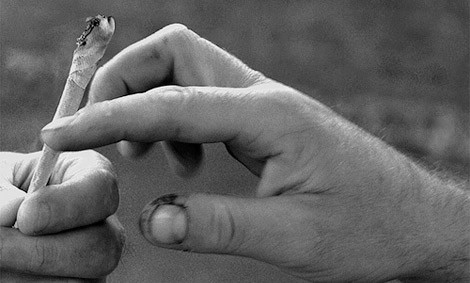 Image by flickr user allesisblauwImage by 20080702weed.jpg We suspect somebody lost their buzz very quickly after customs officials confiscated their nearly 3,000 pounds worth of weed.

More than a ton of weed, worth about $2.2 million, was discovered in late May by Customs and Border Protection in a cargo container unloaded at the Port of Charleston. The 2,807 pounds worth of marijuana was found after an inspection showed something out of the ordinary, and the case is currently being investigated by Immigration and Customs Enforcement.

The CBP said the bust took place May 28 after a nonintrusive inspection turned up anomalies in a container.

Upon further inspection, officers discovered 404 concealed packages of a leafy green substance that later tested positive for marijuana, according to a statement from the agency.

State ports officials think it is one of the largest marijuana confiscations at the Port of Charleston — and possibly the largest.

And this isn't the only recent marijuana find. Back in March, CBP found just over 2,000 pounds of weed in a container filled with clay pottery, and in February they found about 1,200 pounds worth in a shipment of barium sulfate.