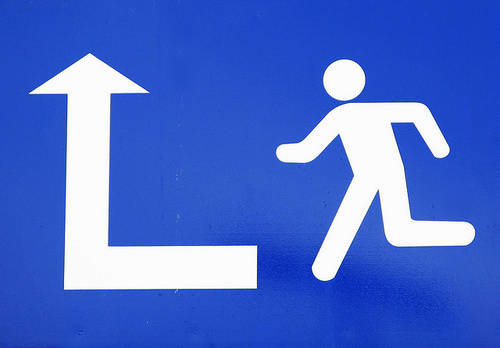 It's good when your state's unemployment number dips because its economy added jobs, but it's even better when the that job growth is up and at a faster rate than a growing labor force.

And that's the scenario that observers saw for the second month in a row in South Carolina.

Meanwhile in November the national unemployment rate ticked up from 9.6% to 9.8%. Things were also more mixed closer to home as the Charleston metro's rate moved from 8.7% to 9.1%

All three local counties were up as well:

Those bumps are something that is likely thanks to slashed rosters in leisure and hospitality that dropped 7,100 jobs as the tourist season ended; construction was also down 2,200.

Over the past 12 months manufacturing has been the stat's hot spot.

“This news shows momentum in key areas...” said John Finan, Executive Director of the South Carolina Department of Employment and Workforce. “...the state continues to make progress as the unemployment rate declines, while experiencing ongoing growth in the areas of Manufacturing, Wholesale Trade, and Health Services.”

Also, as you may have heard, unemployment benefits were recently extended by Congress and the President. If you think you may fall into that gap and have questions, check out this release from the Department of Employment and Workforce.

You can get loads more details about the state of unemployment in South Carolina in this release.