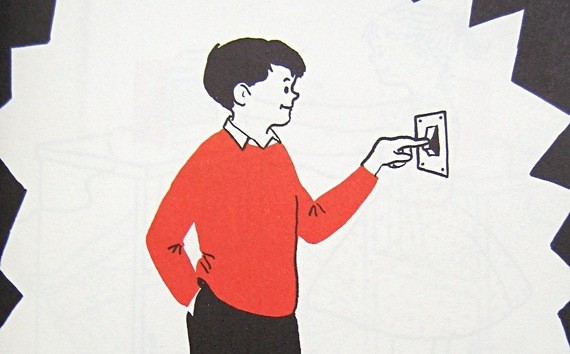 Like it or not, South Carolina Electric & Gas Co. customers are about to feel the effects of the first bought of rate increases come July.

South Carolina Electric and Gas Company has signed an agreement with the South Carolina Office of Regulatory Staff to raise its power rates by 4.88 percent over the next two years - that's about half of what it originally requested.

Head over to The Post and Courier for the agreement details.

Read more stories on this subject in our SCE&G topic page.

After heated debate and public outcry against SCE&G's proposal to raise electricity rates some 9.5%, the electric and gas company has signed a stipulation with the S.C. Office of Regulatory Staff that would reduce rate increase to 6.55%.

The Charleston Regional Business Journal reports that, if approved, the stipulation would:

- Lower SCE&G’s proposed return on common equity from 11.6% to 10.7%.
- Support a 12-month pilot of a weather normalization mechanism for electric rates.
- Provide for the issuance of an approximate $25 million credit to electric customers.

Since the Public Service Commission must approve the stipulation before the company may issue the credit, they'll be holding a public hearing on SCE&G’s rate request on May 24th.