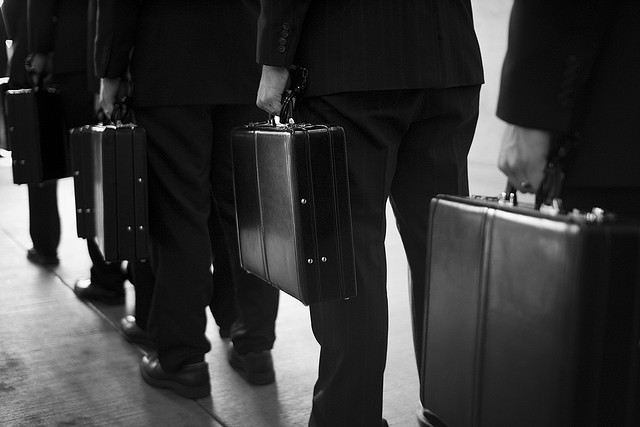 The estimated number of unemployed people dropped by 2,021 to 204,941 — but the total number of employed persons decreased for the fifth consecutive month to 10,347.

In all, the state's labor force participation rate (58.4) is the lowest since 1976, the first year such a number was recorded.

Nationally, the unemployment rate decreased from 8.3 percent in July to 8.1 percent in August, while in the Charleston metro area unemployment fell from 8.1% to 7.9% — a number also attributable to an overall decrease in workforce, outpacing the fall in jobs by 1,000.

On the local county level:

You can read the SC Department of Employment and Workforce's full news release on South Carolina's jobs below.