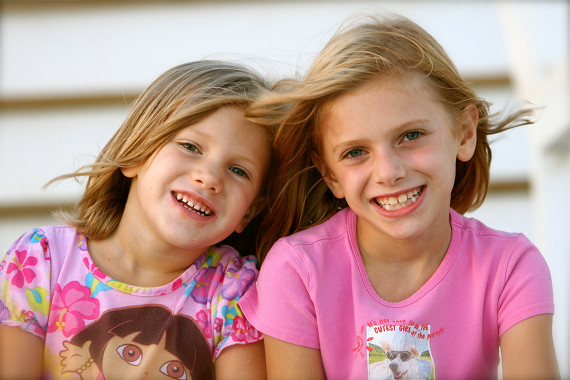 Hugs may not typically be sold by litigators or found in the courtroom, but plaintiffs’ law firm Motley Rice LLC is hoping to sell thousands of “hugs” (symbolized by individual paper links)to benefit The Hugs for Harper Endowment this holiday season for its annual firm-wide holiday giving project.

Harper Elizabeth Drolet is the artist of Motley Rice’s 2012 holiday card, also named the “Card of the Season” by Charleston, S.C.’s MUSC Children’s Hospital, and created her artwork through the “Kids Helping Kids” Holiday Card Project benefitting the Hospital. In 2009, Harper was diagnosed with Rhabdomyosarcoma, a rare form of pediatric soft tissue cell cancer. She bravely endured numerous treatments and surgeries but lost her battle with this rare cancer at only 11-years-old.

Known as “the Mayor” at the clinic and hospital for the support and encouragement she offered to other patients, Harper had courage, strength and hope that inspired, and continues to inspire, many lives throughout the Charleston community. After her passing, Harper’s friends and family began The Hugs for Harper Endowment in her honor. This foundation is committed to soft tissue cell cancer research and an ultimate cure.

One of Harper’s favorite Charleston restaurants, the Sunflower Café, inspired Motley Rice to sell hugs this holiday season. The restaurant began to collect funds, or hugs, for her after she became sick, and each paper link that was sold represented a hug. The owners regularly updated the sign outside the restaurant with Harper’s hug count, and Harper often asked her parents to drive her by the restaurant after treatments to see how many hugs she had.

“After choosing Harper’s holiday card, we were moved to select The Hugs for Harper Endowment as this year’s holiday project recipient as a way to extend our admiration for and support of Harper’s cause. I am pleased to say that, so far, the project has been met with overwhelming support,” said Motley Rice lawyer and charitable committee chair Michael Elsner.

The hugs will be displayed in the firm’s main lobby at its headquarters in Mt. Pleasant, S.C., as well in the firm’s other offices. At the end of the campaign, Dec. 18, the firm will deliver the hugs to the MUSC Pediatric Oncology Client and other children’s hospitals in cities where the firm has offices. Motley Rice employees are also again sponsoring many children through Charleston’s Department of Social Services’ HALOS program.

Learn more about how to purchase hugs or the Adopt an Angel Project by visiting the Motley Rice website or calling Alicia Ward at (843) 216-9548.