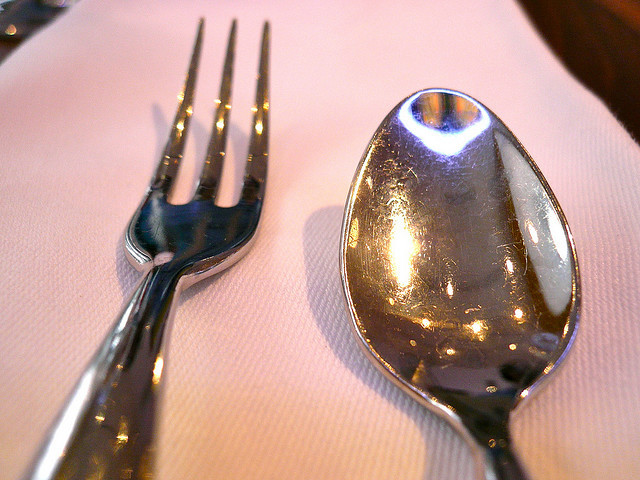 A casino boat has a captive dining audience, so it's critical for vessels such as the Big M Casino Boat in Little River to have clean and safe galleys. That's why it's so disturbing the Big M earned a B during a routine inspection in January from the South Carolina Department of Health and Environmental Control, and then earned a C rating on March 31.

Finally the boat received a score of 100 on April 8, but that was when the boat company knew the inspector was coming.

During the Jan. 28 incident, the DHEC inspector found in an unannounced visit that, among other things, the hand-washing sink had items stored in it, an employee was observed eating the cantaloupe he was prepping and potentially dangerous foods were stored in the cooler in such a way that there was no circulation of air between the foods' containers.

A follow-up announced visit on Feb. 3 resulted in an A score of 98.

However, during an unannounced visit on March 31, the inspector found more problems that resulted in a C score of 75. Those problems include the hand sink once again being unusable because items were stored in it; sausage on a buffet holding at 107F (potentially hazardous food should be held below 45F or above 130F); potentially hazardous foods were cooling in containers that were too deep (exceeding 4 inches) and were stacked so as to impede air flow between the containers; and the kitchen shelves needed to be cleaned.

MyrtleBeachRestaurantNews.com publishes the full list of DHEC health and safety scores for Horry,Georgetown andWilliamsburg counties, and also publishes the full DHEC inspection reports from restaurants that earn less than A ratings.

Check our food section for more information about healthy and delicious food options.﻿﻿