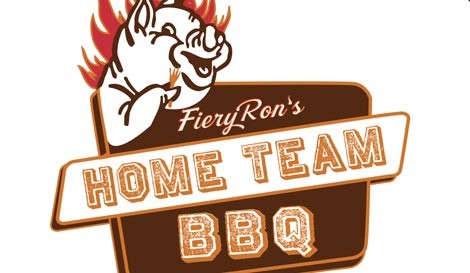 Update April 28: The Charleston City Paper says you can expect them to open soon. Indeed, their first listed gig is for May 6 by the Bluestone Ramblers.

Update March 12: If you were a fan of Bert's, The Post and Courier has a little bit on the closing of them and their history.

First reporting: Fiery Ron's Home Team BBQ will open its second location on Sullivan's Island this spring in place of Bert's, a favorite on Sullivan's.

Here's a word from the owner, Aaron Siegal:
We're renovating a building with great history and our goal is to carry on the spirit of Bert's with emphasis on the community while providing a fun and lively place in which locals can call their own.

The first location, situated in West Ashley, was founded in 2006 and has won many awards like: Best BBQ, Best Ribs, Best Jazz and Blues Club, Coldest Beer and Best Bar Staff in Charleston.

So, check out their Web site as early spring draws nearer. It'll be a great addition to Sullivan's Island.