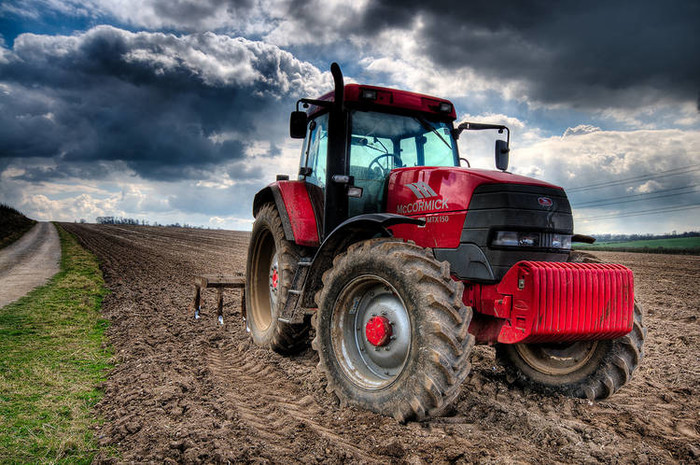 With an ever increasing awareness and need of foresight and thought within the food industry  the Carolina Farm Stewardship Association has their seeds strongly planted.

The Carolina Farm Stewardship Association﻿ (CFSA) helps people in the Carolina's grow and eat local, organic foods by advocating for fair farm and food policies, building the systems family farms need to thrive, and educating and organizing farmers and the communities they serve.﻿ They fight to expand access to healthy local food, market development programs that connect growers with consumers﻿ and train farmers how to grow food organically.

Based in North Carolina the CFSA was founded in 1979, became official by incorporating in 1982, and developed an organic certification program in 1987. ﻿With two regional committees (Cultivate Piedmont﻿ and Cobblestone Farmers Market﻿﻿﻿) the CFSA's reach is large. In South Carolina the CFSA helps farmers with education programs as well as farm tours, opening a whole new line of customers to the benefits of eating local.

While the CFSA maybe rooted in the farm it has sprouted into technology as well. With an online local food finder, the CFSA connects individuals with farms that carry many of the same items as their local grocery store. They even have a handy iPhone app that puts you in touch with local farms while you are on the go.

One of the bigest accomplishments that CFSA is involoved in is their project: One Seed At A Time: A Seed Bank for the Southeast﻿. Launched in conjunction with the Seed Saver’s Exchange﻿, One Seed At A Time﻿ is an organic seed bank dedicated to saving the biodiversity of heirloom southeastern vegetables, herbs, grains, and flowers. The bank plays a crucial roll in preserving Southern food heritage.﻿﻿

The CFSA also has a project that assists with the growing and processing of N.C.-grown organic hard wheat for use in local bakeries.﻿ The North Carolina Organic Bread Flour Project﻿ is working with 20 farms and 20 bakeries to create a market that will support a local mill. The project aims to link the farmer, the baker, and the miller in North Carolina with the goal of providing a viable market for organic hard and soft wheat and other small grains. ﻿Bakeries currently rely mostly on wheat produced in the Midwest. By reducing the distance the wheat/flour has to travel the cost is adversely affected.

The war continues to rage on in congress on the current state of our food industry. While politicians battle it out on their front, North and South Carolina Farmers, along with The Carolina Farm Stewardship Association,﻿  will battle in the rows of their fields.

For more info check out the following links: