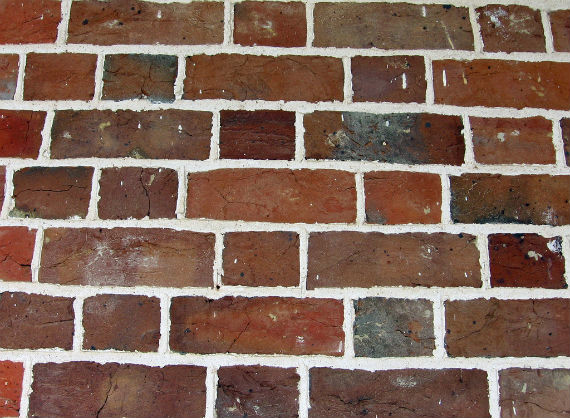 11:00 am on Monday August 1, 2011 | Posted by Katrina Robinson
Rediscovering history: The making of Charleston's bricks

Charleston's homes and architecture is gorgeous--but have you ever sat down and thought about how much effort must have gone into making each and every one of those bricks?

Clemson's National Brick Research Center Director and cermaic engineer by training Denis Brosnan is oneof the few people that does think about what went into the making of our building's bricks--and he recentely visited the Holy City to share his knowledge with some local teachers.

Our area's brickmaing industry was extremely lucrative in the 1700s and 1800s--bricks were the preferred choice of downtown buildings, as they could stand up to the threat of fire.

A typical brickmaking facility had about 100 slaves on-hand; 30 would dig up the clay needed to make the bricks, 10 would stomp on the clay to "sour" it and give it the right consistency, and then another 10 slaves would throw the clay into molds and allow them to dry. The rest of the slaves would build a kiln to be used in order to fire the bricks. With this type of operation, 100 slaves could make 1 million bricks a year--a far cry from nowadays, where 100 people use machines to produce 100 million bricks each year.

The story of brickmaking is an interesting piece of our area's history, and the hope is that young students will have a great appreciation of what went into building our city after learning of what building just one brick involved.

Get the whole story over at The Post and Courier's in-depth report here.