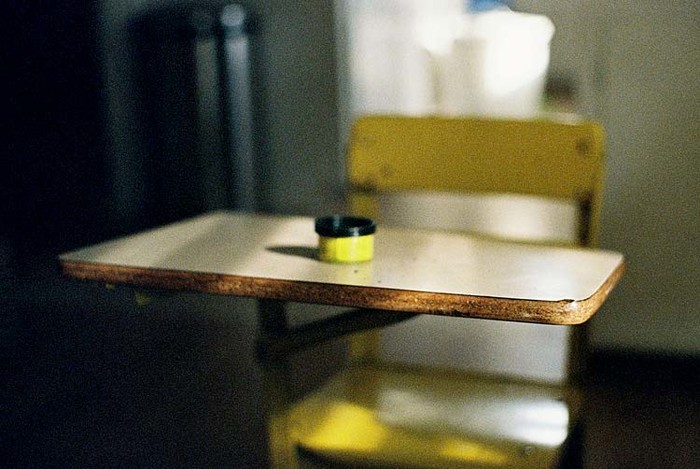 While in the car Sunday, I stumbled on This American Life's "Going Big" edition. In it they feature the Harlem Children's Zone program which offers a surpisingly innovative approach to effectivley educating youth of economically depressed areas. Something long thought to be very difficult.

The radio broadcast highlights the efforts (and results) of a program that is showing promise in bettering the lives of children by focusing not just on schools, but parenting methods.

You can listen to the program for free online at ThisAmericanLife.org. If you're not in a position to listen about it, The Washington Post recently did a solid report on the matter.

So why mention this program to folks in Charleston? First off, the program's format holds some obvious potential for Charleston's economically depressed youths, and President Obama has promised to push legislation that would expand the program to 20 cities.

As best I can tell, those cities have not yet been picked. So if you like what you hear, maybe a note to our state representative JIm Clyburn -- the third-ranking Democrat in the House -- is in order to try and get Charleston on the list. Here's all his contact info.

While Charleston's urban area is small compared to other cities, its crime rates are just as tough; North Charleston was once marked as the 7th worst in crime, something closley linked to poor education.

The program (and its creator's efforts) have been chronicled in "Whatever It Takes," you can buy a paperback version of the book on Amazon for $10.