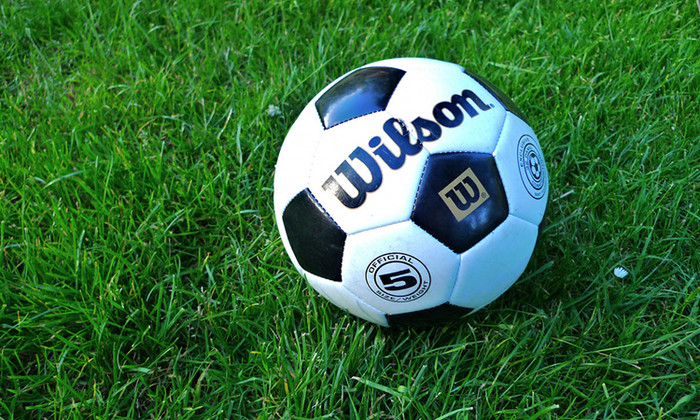 Update February 26: Charleston had a draw in the first round.

Update February 23: The tournament schedule for the 2012 Carolina Challenge Cup has been set with the defending champions D.C. United opening the tournament versus the Chicago Fire on Saturday, February 25th

Tickets are on sale now with single day tickets (includes two games each day) starting at just $15 with discounts available for groups of ten or more.﻿

The Carolina Challenge Cup is the premier pre-season tournament in the US. Each year the Battery is joined by three teams from Major League Soccer for the round-robin competition. Beginning in 2011 the tournament also featured a youth element as the MLS teams brought their USSF Academy sides to Charleston for a parallel USSF Academy tournament.

More details on the 2012 Carolina Challenge Cup will be announced in the coming weeks and tickets will go on sale later this month. For more information please call (843) 971-4625 or visit www.charlestonbattery.com.