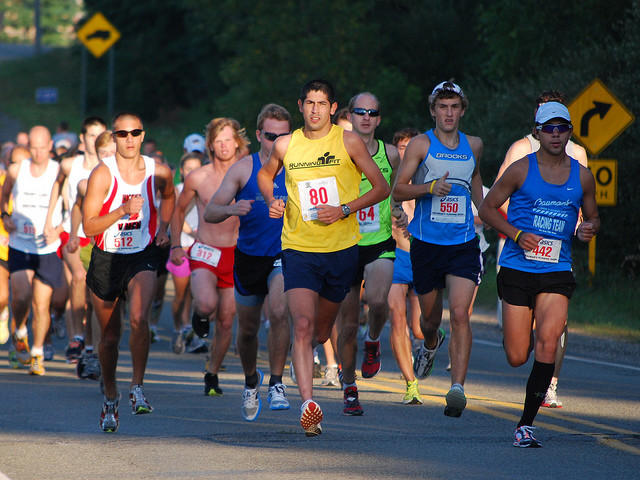 The 13th annual James Island Connector 10K Run and 5K Walk is back on Saturday, November 5.

Features to this year's race include the only point-to-point 5K run in the state, the live band, Two 3 Ways, at the post run party at Cannon Park with beer and food﻿, a non-competitive bicycle race.

The race starts at 8:30 a.m. at Cannon Park and ends at the park with a post run party to include beer, food, awards, and a live band.

Cash prizes for the top 5 male and female finishers and the top male and female Master and Grand Master will be awarded. Also, for the first time, the run will include a non-competitive bicycle race. As it is a fun ride, no awards will be given. Bikers will lead the race and do the same course as the 10K run (see the course map here.)

The run benefits the Gavalas Kolanko Foundation, a local charity that awards annual scholarships to students with physical disabilities at in the Lowcountry.

Street parking is available or your can park in the MUSC Ashley Rutledge parking garage. You can enter the garage on Rutledge or Ashley Avenue for $1.50 per hour. Organizers ask that you do not park on Bennett or Barre on the blocks of the race route.﻿