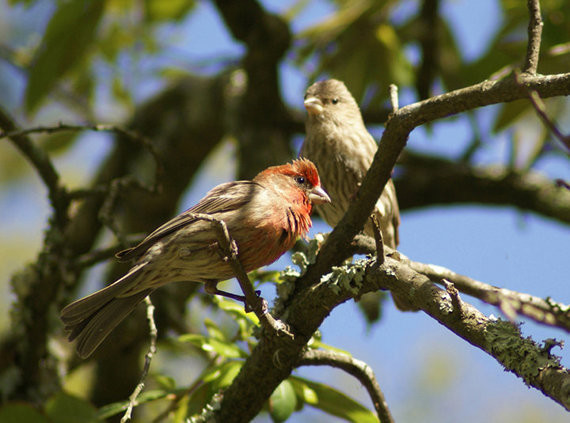 7:00 am on Saturday February 12, 2011 | Posted by
Naturalist Rudy Mancke to be at Great Swamp Sanctuary Day in Walterboro

Starting Saturday at 9 a.m., Mancke will share his knowledge and love of ecosystems with a “Walk and Talk” in the Great Swamp Sanctuary. The walking tour begins at the entrance of De Treville Street (off of S. Jefferies Boulevard at Live Oak Cemetery). The event is free and open to the public.

Later that day, Mancke will identify artifacts brought in by visitors during the “What is This?” session. Each guest may bring up to two items, and the cost is $5 per person. The event will be held from 2 p.m. to 4 p.m. and will take place at Waterfall Memorial Park in the 200 block of E. Washington Street. In the event of rain, the location will shift to the Walterboro Fire Department, located behind City Hall at 242 Hampton Street.

The evening will come to a close with a program by Mancke entitled “Love of the Lowcountry,” followed by a reception. This program will run from 6 p.m. to 7 p.m. and will be held at the Colleton County Auditorium, located at 494 Hampton Street. A reception will follow from 7:15 p.m. to 9 p.m. at the S.C. Artistans Center, located at 318 Wichman Street. The cost is $10.00 per person for the program and the reception. All proceeds will benefit the fundraising efforts for the Great Swamp Sanctuary’s future Discovery Center. For further information about Great Swamp Sanctuary Day, contact Celeste Stone at 843-549-7658.

Mancke grew up in Spartanburg, S.C., and spent his childhood exploring habitats while roaming the woods and meadows of the Piedmont. Once he found an item that sparked his curiosity, he would peruse books in the library until he identified his newly-found treasure. He loved identifying plants and animals of the area. He continued such studies at Wofford College before going on to earn a graduate degree at the University of South Carolina. He has since received honorary doctorate degrees from the College of Charleston, Winthrop University, and Wofford College. After serving as the natural history curator at the South Carolina State Museum for 10 years, Mancke hosted SCETV’s “NatureScene” from 1978 until 2002. He retired in 2008, but still continues to teach about flora and fauna in his Natural History of South Carolina course at the University of South Carolina, where he has been appointed Carolina’s First Naturalist in Residence. In addition to teaching this course, Mancke hosts field trips for various groups during the year.