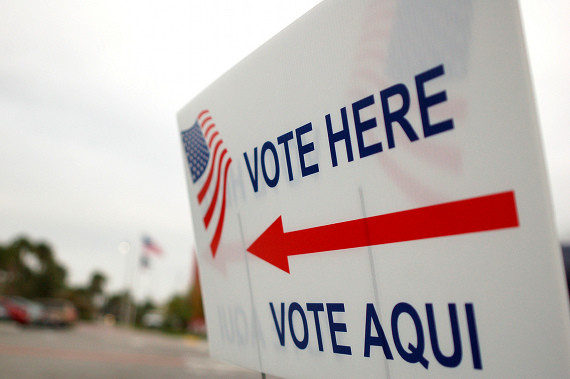 2:42 am on Wednesday June 23, 2010 | Posted by Amanda Click
Voters head back to the polls to decide runoff contests (update: results in)

Update June 23: Here are the results, I've linked the names to relevant coverage.

With 15% voter turnout -- there was 24% in the non-runoff primary vote. Don't forget you can get all the detailed results by county on the State Election Commission's site.

Update June 22: Results are starting to trickle in, follow along over here.

First reporting: Voters return to the polls from today to finish up picking their party's candidates for the general election this fall. Polls will be open from 7 a.m. to 7 p.m.

Democrats in Charleston County's District 8 are the only ones who have settle a runoff for their new County Council seat. Republicans, however, have a bit more work to do.

Republican voters will be deciding candidate's fates in four statewide races including the gubernatorial runoff between state Rep. Nikki Haley of Lexington and U.S. Rep. Gresham Barrett of Westminster, candidates for lieutenant governor, superintendent of education and attorney general. In the regional realm, they'll also be voting on who will fill the 1st Congressional District seat and who will become the next Berkeley County supervisor.

Don't forget to bring along your voter registration card or a state-issued photo ID Most polling places will be the same as on June 8, though a few have been changed.

The Post and Courier has more on where to vote and who is still in the running.

And don't forget you can get loads more background and useful info on our election topic page.