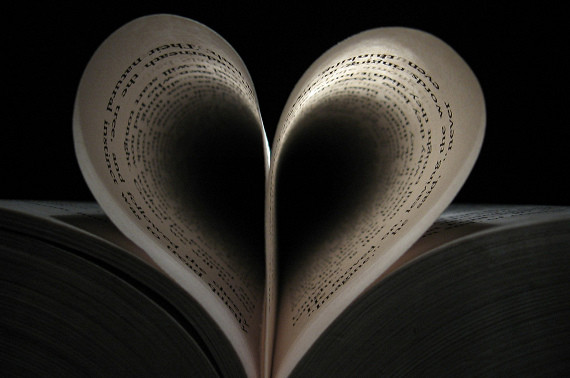 Capital BookFest hits the road this fall to bring great authors, insightful panels, and exhibit local flavor to the Lowcountry.

Over the past five years, Capital Book Fest (CBF), has maintained its mission to "Strengthen Families Through Reading." Founded by Kwame Alexander in 2005, the Capital BookFest has brought together hundreds of authors for a festive and insightful day of readings, panels, storytelling, and exhibits. Last October, more than 5,000 people attended the 5th anniversary of the one-day festival.

Here's a bit about the history of the CBF:

Started in the Greater Washington, DC area, CBF is a day-long festival featuring readings from noted authors and poets as well as newly and self published authors. CBF offers a platform for authors to talk one-on-one with attendees about their books and projects. Attendees may purchase autographed copies as well as receive free books and resources for the entire family.

Mark your calendars for November 6th, it's going to be a literary dream.

Although we posted on this exciting event back in march, The Post and Courier has a refresher post on the debut of the Capital BookFest that's coming to Charleston this fall.

Organizers seem quite thrilled with the turnout of some 4-to-5,000, in a press release they boast: "The largest event of its type ever in Charleston, the festival featured more than 100 authors, poets, storytellers and exhibitors."

The Post and Courier has a biref from the event and I've pasted the full press release below.

The largest event of its type ever in Charleston, the festival featured more than 100 authors, poets, storytellers and exhibitors. The festival’s goal is to “strengthen families through reading," which was evident with the wide age-range of attendees from children in strollers to grandparents. The day included readings, panel discussions and writing workshops by national and local authors plus a KidsZone with storytellers, kid’s activities and prizes. Some of the authors attending include Nikki Giovanni, Mary Alice Monroe, Victoria Rowell, Roscoe Orman "Gordon from Sesame Street," Josephine Humphries, Nathalie Dupree, Rose Rock (Chris’ mom), Jack Bass, Bret Lott, Margot Theis Raven, Batt Humphreys, Marjory Wentworth, Marcus Amaker, Harlan Greene and AlTonya Washington.

Poet and publisher Kwame Alexander founded the CBF six years ago in Washington, D.C., and this is the first time it was held in Charleston. Plans are to make it an annual community event.

“I am completely moved and inspired by the strong turnout we received in the Lowcountry,” said Alexander. “Certainly, we love to see packed rooms, as we did when Nikki Giovanni spoke or when Mary Alice Monroe talked about her novels, but ultimately it was the response from the young people that was the most significant.”

“I just met a little girl who received her first hard cover book today, and it happened at the Capital BookFest. It’s pretty powerful to see her eyes light up with excitement over a book, over words, over an author she had an opportunity to meet. We’ll definitely be back. The Charleston County Public Library was amazing and certainly went above and beyond any concept of hospitality, and we are all better for it,” Alexander said.

CCPL Executive Director Douglas Henderson said it was incredible day. “We’ve seen lots of children with their parents or grandparents, and you could see and feel their excitement. It was a great event, and a great chance for the library to partner with the BookFest as we work together to promote reading and promote families.”