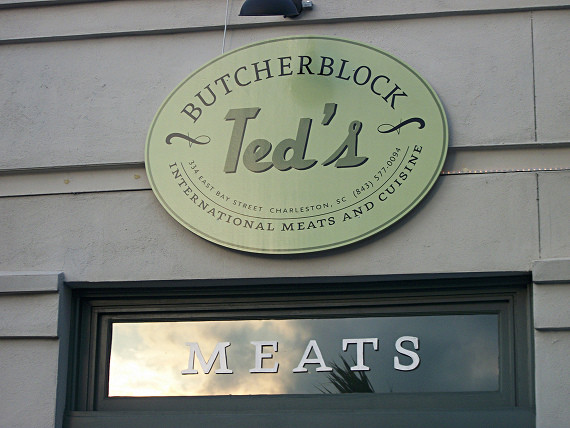 Ted’s Butcherblock is hosting their first beer dinner of the year on Thursday, January 27th at 7:15 p.m.

This month’s craft beer dinner, 'New Year, New Beer,' features several beers that are new to the Charleston market. The cost is $38 per person and reservations are required.

Here's the menu for the evening:

Reservations may be made by emailing ted@tedsbutcherblock.com or calling (843) 577-0094.