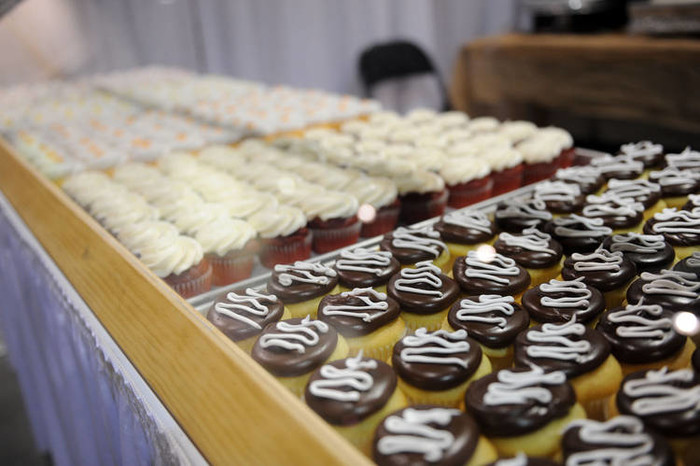 Update October 10th, 2012: Like every year, Taste of the Town was a great success.

Thousands showed up to taste the goods from area restaurants, drink some good beer and wine, and of course to be seen. Below is a round up of last night that we've pulled in some tweets and local media stories about the 29th annual foodie and social event of the year.

Update September 27, 2012:  The big event is less than two weeks away and we've got the full list of participating restaurants.

New participants this year include Coccadotts Cake Shop, Vintage Twelve, and Bar B Que House.  You can see all restaurants on the Taste of the Town site.

For nearly 30 years Taste of the Town has been delighting Myrtle Beach locals with the areas best culinary offerings.

The 29th Annual Taste of the Town will be on Tuesday, October 9, 2012 and is expected to draw in over 10,000 people. Space will be limited for restaurants to participate so if you would like to get your establishment in on the area's culinary event of the year, you can download the application here.

As always, the 2012 Taste of the Town will be held at the Myrtle Beach Convention Center and proceeds will go to benefit St. Andrew Catholic Church and School.

For the latest news on Taste of the Town be sure to 'like' them on Facebook and check out our coverage from last year here, here, here and here.