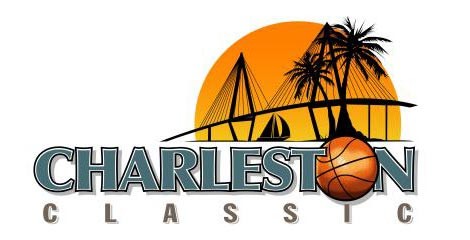 The Inaugural Charleston Classic tournament will be the first set of games played at the College of Charleston's new Carolina First Center.

The tournament runs from Friday, November 14, through Sunday. Tickets can be bought to all 12 games for $150, or "single-session" tickets (two games) can be bought for $30.

You can get the full schedule and learn more about the tournament on their Web site.

Update November 14: The Post and Courier has a story talking about the significance of the new stadium and its opening night.

And, don't forget, there's a community open house at the new arena on Tuesday, November 18.