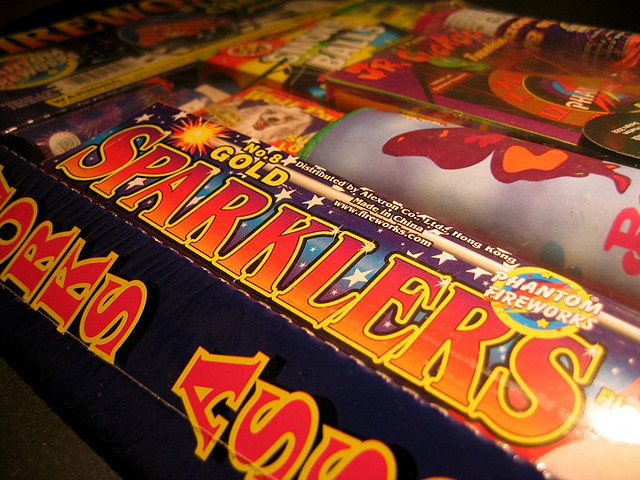 I know: What's the Fourth of July without a little sparkle?

And I'm not talking about those wimpy sparklers.

Still, all the same, if you had to pick a year to skip the fireworks-at-home festivities, this would be a wise one.

Between the economy chowing down on our pocketbooks and the usual myriad of safety woes, setting off fireworks in the region is a mesh of legality and illegality.

Still, if you're going to set them off, do it where it's legal.

Illegal: City of Charleston (including much of West Ashley; Johns, James, and Daniel islands), Folly Beach, Isle of Palms, and Sullivan's Island﻿.

If you still plan to push ahead with the red, white, and blue nighttime flares, know that despite recent rains, it's still quite dry out there from the drought and any fire that does take hold could lead to a much bigger fire display than anyone would ever want.

Still, for all that bellyache of bad news, you can take solace in knowing that there's a myriad of free public shows to watch around the area — and there are details on all that over here.