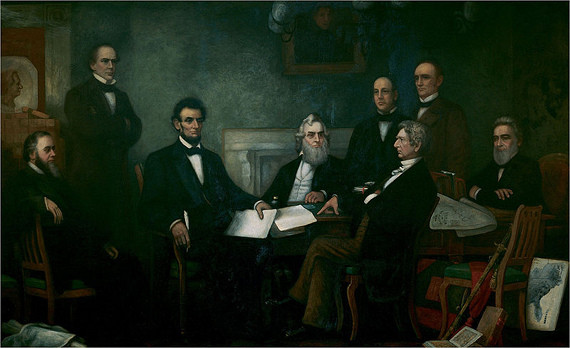 The event is sponsored by the College of Charleston’s Program in the Carolina Lowcountry and Atlantic World.

The Jubilee Project begins with Watch Night services, which will be held at African American churches around town. During Watch Night, a leader will count the final minutes of the year, the church will go dark and the people will go down on their knees. When the New Year begins, they will rise jubilantly.

On New Year’s Day, the celebration continues with a parade, a tradition that’s been around since the end of the Civil War. The parade will begin at 11 a.m. at Burke High School and will end at Emanuel AME Church at 110 Calhoun Street.

“This year’s event has the added significance of marking the 150th anniversary of one of the most important documents in American history and our long, complicated, often painful progress towards the attainment of liberty and justice for all.” says Simon Lewis, director of the CLAW program. “We hope that the coincidence of the anniversaries of these two significant events will have a lasting impact on the way South Carolinians think about the history of emancipation and educational access.”

The Jubilee Project’s closing event will take place on November 19, 2013 (the anniversary of the Gettysburg Address) at the South Carolina Department of Archives and History. The Project will be archived through the Lowcountry Digital Library, which is housed at the College of Charleston.

To participate or for more information, contact Simon Lewis at (843) 953-1920 or lewiss@cofc.edu. A complete listing of Jubilee Project events and partners is available at the Jubilee Project website.