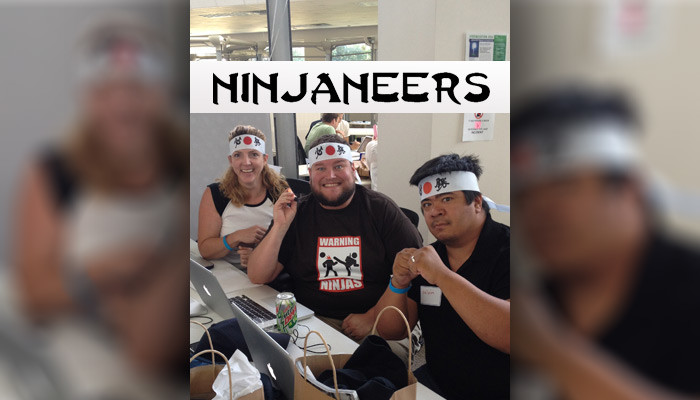 With food trucks, video games, a DJ, and generally almost any distraction you could think of, 28 teams of computer programmers gathered on Daniel Island on Saturday, August 25, for 16 hours to code mobile apps for prizes.

The winning team, Apperture Science from the University of South Carolina, won “Best in Show” and the $3000 grand prize with the "Pocket Naturalist" app.

You can check out photos from the event along with the list of other winners below.

As promised, all of the code was published to a public repository and can be viewed online. Sadly, however, that code wasn't given any descriptive information so it will likely be of little use to anyone not at the Hackathon.

Here's the full lineup of winners:

The event host, SPARC, is a software development service company.