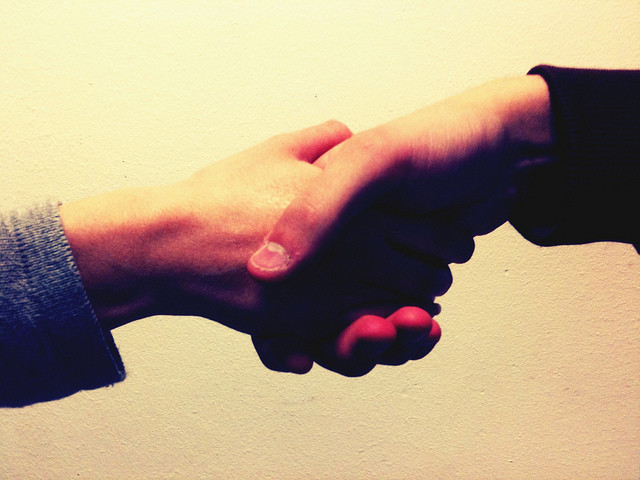 HONMB is comprised of local business owners and local business experts wanting to connect with one another in-person and via various social media platforms. Due to the group’s rapid growth, HONMB is re-organizing with a new Board of Directors and filing for non-profit 501(c)(3) status as well as re-launching with a Fall Membership Drive and a full 2012-2013 event schedule.

Join Hands-On Networking Myrtle Beach for the Fall Membership Launch Party on Wednesday, August 22, 2012 from 4:30 to 7:30 p.m. at Liberty Tap Room, Learn more about the HONMB mission and how to become a member of this local social media networking group.

The upcoming 2012-2013 HONMB monthly member meetings will bring all members together for relationship building and networking while focusing on increasing social media engagement amongst members. These meetings take place at Fresh Brewed Coffee House, which is located at 933 Broadway Street in the heart of downtown Myrtle Beach. Meetings start at 10 a.m. and end at noon. and are held on the first Wednesday of September, October, November, January, February, March, and April.

For more information about Hands-On Networking Myrtle Beach, please visit our Facebook page, join the conversation on Twitter using the #HONMB hashtag and by following @HONMB!