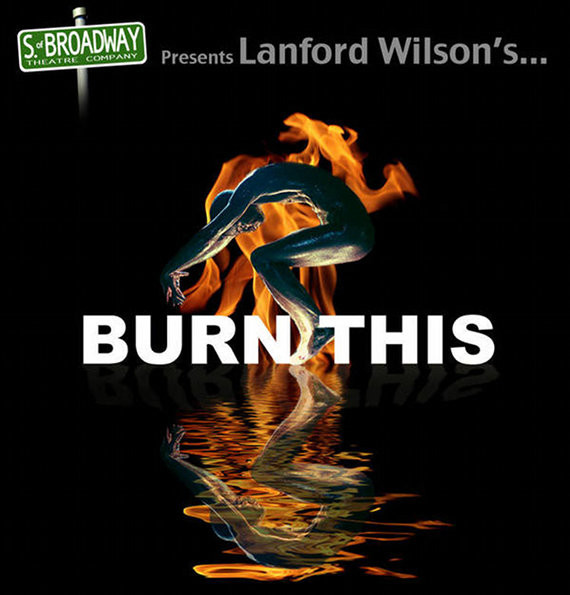 The play begins shortly after the funeral of Robbie, a young gay dancer who drowned in a boating accident. In attendance were his roommates: choreographer Anna and ad man Larry. Soon joining them in Robbie's lower-Manhattan loft are screenwriter Burton (Anna's longtime lover), and Pale (Robbie's coke-snorting, hyperactive restaurant manager brother). In the face of their shared tragedy, the quartet attempts to make sense of their lives and reconsider their own identities and relationships.

This vivid and challenging drama explores the spiritual and emotional isolation of Anna and Pale, in their determined struggle for emotional honesty and liberation--and exemplifies the strength, humor, and complexity of all of Lanford Wilson's work and confirms his standing as one of America's greatest playwrights.

This production at South of Broadway Theatre Company stars Kristen Kos as “Anna” and JC Conway as “Pale.” This powerful pair were last seen together in South of Broadway and Contemporary Theatre Lab’s world premiere of Richard Rashke’s “Season to Season.” Co-starring in the play are Brendan Kelly as Burton and Daniel Hall Kuhn as Larry. The production is directed by Kenneth Graham.

Performances dates are times are as follows:

Tickets are $15 each and all performances will be held at South of Broadway Theatre Company, located at 1080 E. Montague Avenue in Park Circle.

*Note: this play is not suitable for anyone under the age of 18.