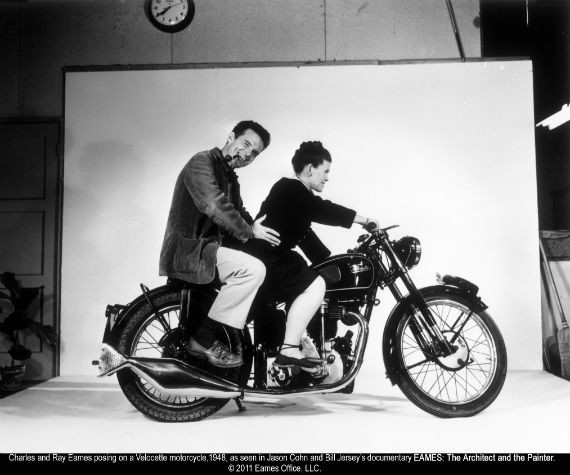 The Third Annual Charleston Film Festival is right around the corner, and J Fletcher Design is proud to present 'EAMES: The Architect and the Painter' as the final film of the festival at 4 p.m. on Sunday, March 4th.

EAMES is a documentary that focuses on the lives and works of Charles and Ray Eames, husband and wife whose studio became a major design influence in the '50s and '60s. James Franco narrates the 84-minute-long film.

"I am such a fan of Eames," Fletcher says. "As a designer, it takes a lot of awareness and restraint to boil things down into exactly what they need to be, and nothing more. Eames furniture is so elegantly simple and thoughtful. It's timeless."

Prior to the documentary's showing, a short film by Marcus Amaker will demonstrate, throgh interviews, how the couple impacted our community and the local design industry.

Following the showing, a reception complete with cocktails and an Eames furniture design exhibit will occur. This reception is free to people with a festival ticket, as it's the final event of the Film Festival.