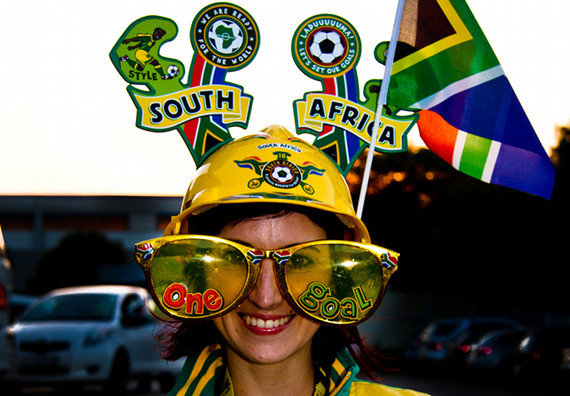 The weekend has rolled back into town and it's time once again that we hook you up with best events taking place over the next few days.

The World Cup final between Spain and Netherlands is big on just about everyone's list of things to watch this Sunday, and here's a list of local spots that'll be showing the game. The final is set for Sunday at 2:30 p.m. The battle between Germany and Uruguay for the third place position will be held on Saturday afternoon at 2:30 p.m. If you want to catch some live soccer action, consider heading out to Daniel Island on Friday night to watch the Battery host the Richmond Kickers in a battle for first place in the USL-2.

In other sporting news, disc golfers from across the Carolinas will converge on the disc golf course at Trophy Lakes on Johns Island to raise money and awareness for a People Against Rape on Saturday afternoon. Come out for and play, or just enjoy a the after party -- it's all for a great cause.

As always, the Charleston City Paper has their own weekend round-up which features alternative entertainment options. Be sure you pop over and take a look at it before heading out on the town this weekend.