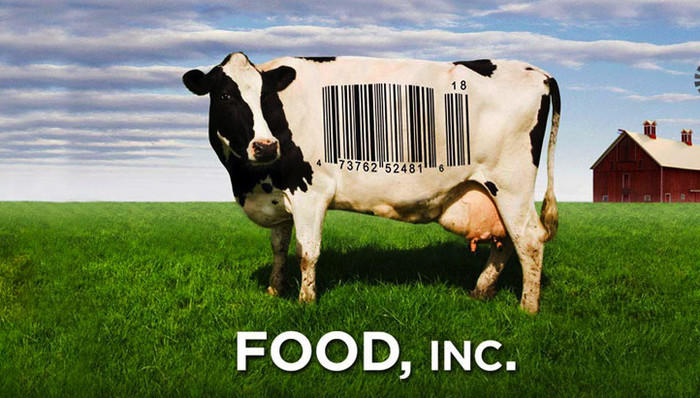 Update July 20: A start date of July 31 has been announced for The Terrace on James Island.

A number of people have expressed frustration that Food, Inc. -- the movie about the industrial treatment of food -- isn't playing anywhere near Charleston.

Yep, the movie loosely based on "Fast Food Nation: The Dark Side of the All-American Meal" and "The Omnivore's Dilemma" is scheduled to hit The Terrace in August.

Why do we have to wait? Well the Terrace folks said the film is not available for the Charleston market until the end of July as it is playing the major cities first, and then they're having to compete with other theaters to get a copy. But, they say they've been eager about it since January.

They also said the film will open the last week in July or First week in August. We'll be sure to let you know when the exact day is announced.

Head to the source at foodincmovie.com