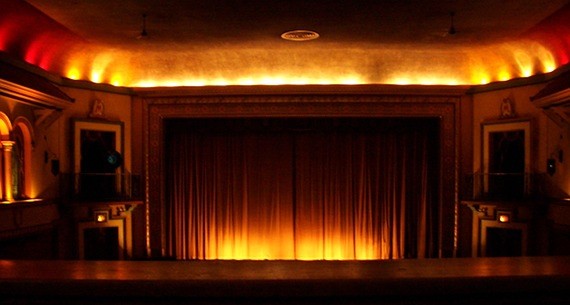 We just got word that Joel Schooling has been appointed as Director of the new 2010 Charleston Film Festival.

Joel is a local Videographer whose work has been seen on television and in film festivals. Joel is last years winner of the Post & Couriers 28 day film contest "Its Just Lunch". Joel brings a unique inside prospective to the local film industry. Joel will start his new post this Friday, July 31st. His office will be located at the Terrace James Island Theater. Contact Joel at 843-762-4247.

The Terrace Theater has announced  dates of the Charleston Film Festival which will run from March 11th through March 14th.

The festival will also use downtown's new Terrace Hippodrome.

The press release had this to add:

The festival will have a new focus on local and regional films as well as films from around the nation. The after parties will be open this year to all film goers (complimentary ) with a valid ticket stub.

The web site will be CharlestonFilmFestival.com and will be live as of August 15 th 2009 . More info on film submissions will be available then. A new feature this year will be a tour of the Hippodromes massive projection booth with discussion on the future of 35 mm vs digital cinema. A new look and feel this year is sure to impress. This year part of the proceeds will go to film scholarships in the Charleston area.