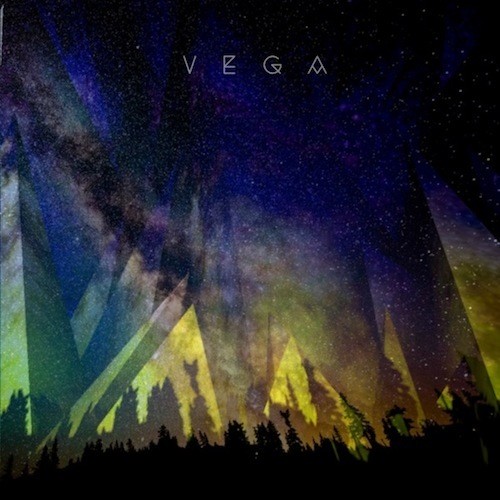 7:08 am on Tuesday September 11, 2012 | Posted by Amanda Click
Rocky Horror loses his electro sound for future bass side project "Worship The Sky"

This just in from Charleston's own Chris Morris aka DJ Rocky Horror:

I wanted to send this out to you guys, so that perhaps you can share further with your readers.

I've been working on a side project called "Worship The Sky" for the past 4 months, and I'm finally releasing my first EP entitled "Vega."

This is a lot different from my work as Rocky Horror, hence the reason for releasing it under a different name.

I've decided to take a turn downward from the more aggressive side of dance music, to a very slow, atmospheric, and R&B influenced genre called "Future Bass". This is my first release as Worship The Sky, and it's also my first original release that's free to download.

A few of you may also know I started a podcast last year called The Hell House Podcast Series on iTunes. The past few months have been really awesome, and I've been fortunate enough to have some pretty big names in dance music on as guests. I've also featured a few locals, and my subscriber list has climbed past 40,000 people and people are downloading from all over the world.

Anyway, thanks for your support, and time... and enjoy.

To compare sounds, check out the review and listen to the "Mayday" album Morris released under the monicker Rocky Horror back in May.