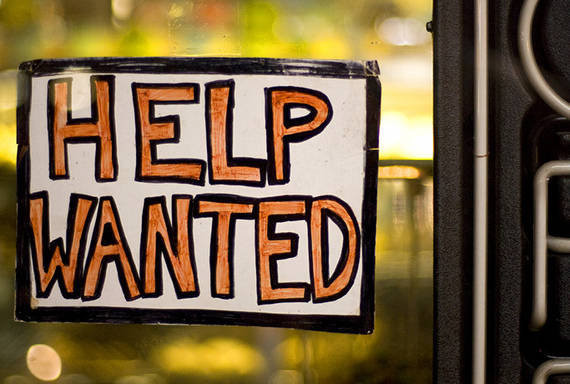 The state’s seasonally adjusted unemployment rate dropped slightly from September to October, falling from 10.9% to 10.5%.

The Charleston metro area managed to do better, dropping from 9.0% to 8.5% unemployment.

Both numbers help reverse the state's unsettling trend of rising unemployment, unemployment that climbed to the fourth worst in the nation.

Fewer job seekers during the month, coupled with stronger employment growth led to the first September to October decline in the rate in five years. The number of unemployed workers fell by 9,611, lowering the statewide jobless count to 227,719.

The largest industry sector increases were in Government (+3,500), Education and Health Services (+2,200), and Trade, Transportation and Utilities (+2,100). Two sectors saw decreases in the last month: Leisure and Hospitality (-2,200) and Natural Resources and Mining (-100).

You can read the SC Department of Employment and Workforce's full news release on South Carolina's jobs here.