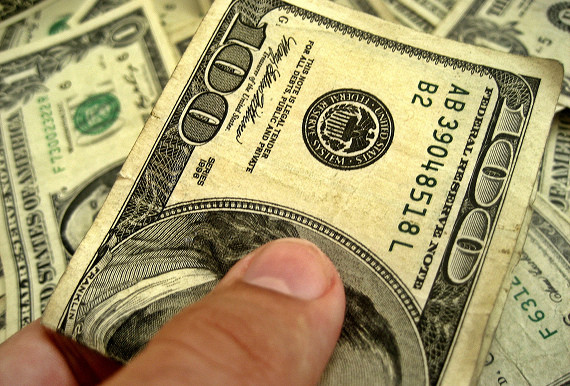 Richardson, Patrick, Westbrook & Brickman, LLC (RPWB) announced today its “10 Months of Giving” campaign, an initiative to give $55,000 to area charities over the next ten months in celebration of the firm’s 10th anniversary.

Beginning this January, RPWB will give $5,000 to one local charity each month for the next nine months. During October – the tenth month, community members will have the opportunity to vote on RPWB’s Facebook page for their favorite charity of the nine previous recipients. The charity that receives the most Facebook votes will receive an additional $10,000 from RPWB.

RPWB will officially kick off its “10 Months of Giving” campaign on January 26 when it reveals the first local charity to receive a $5,000 donation.

“Ten years of helping clients locally and nationwide is a significant milestone for us, and we want to do something that not only celebrates this milestone, but also celebrates our community,” said Jay Ward, RPWB Member and Business Manager.

Over the past decade, the firm has been involved with numerous local charities including Charleston Miracle League, Trident United Way, HALOS, Share Our Suzy, Special Olympics, Jenkins Institute for Children, Salvation Army, Dee Norton Lowcountry Children’s Center, and Water Missions International. RPWB encourages all of its employees to make a difference by donating their time, money, and talents to charities to help build stronger, sustainable communities.