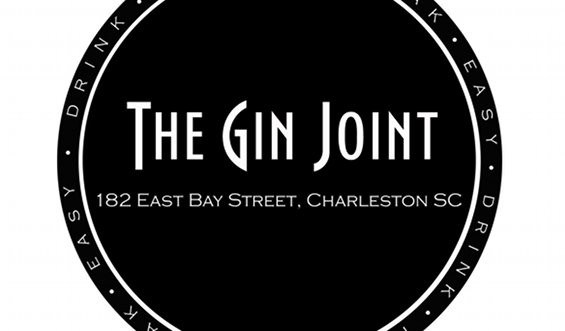 9:29 am on Wednesday December 1, 2010 | Posted by Amanda Click
The Gin Joint: bringing back pre-Prohibition pleasures (updated with recent rave review)

The Gin Joint has been going strong since August, but there hasn't been much mention of it since the opening.

Contributing writer Deidre Schipani has penned a lengthy piece of praise for the pre-Prohibition inspired watering hole. She sheds light onto both the food and drink menu, profiles the owners, and paints a vivid picture of the overall ambiance of the place.

Hop on over and take a read.

Robert's of Charleston may have closed up shop, but a new venture from the same owners, The Gin Joint, is ready to transport your taste buds back to the '20s.

Owners MariElena and Joe Raya have this to say about their new spot on East Bay Street:

The vision of The Gin Joint is to bring back the pre-prohibition era where cocktails were true to their name of being a stimulating liquid to awaken one’s self like the early morning crows of a rooster. After nearly two years of brewing, The Gin Joint is about to infiltrate the market. Although Charleston is filled with history of plantations with cotton gins, there is one gin left yet to be exploited.The atmosphere is casually energetic yet refined. The drinks are classically made in a way that America’s original bartender would be proud. This bartender, named Jerry Thomas, had his own roots in Charleston, flaring the Blue Blazer behind a wooden partition we call simply a bar. A bar is so much more than that, just as a Blue Blazer is much more than the puckered pin stripe we call seersucker.

The Charleston City Paper has a great preview of the new speak easy with high hopes of porviding an unpretentious vibe and communal atmosphere. Click on over to take a read.