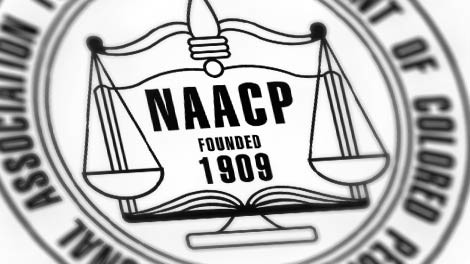 The Post and Courier has a piece up about the 100th anniversary of the NAACP's creation, they also chat about why the group was formed.

The paper also talks a bit about the NAACP's modern roll, particularly in South Carolina. An excerpt:

Today, Dot Scott, president of the Charleston chapter of the NAACP, fields phone calls from aggrieved Lowcountry residents. Complaints have surged since the presidential election and the onset of the economic crisis, she said.

At a recent diversity meeting in Greenville, Scott heard from a health insurance manager who said her company sent an e-mail to employees offering them counseling after Barack Obama won the presidency. She heard from a caller that a local principal said her school is "getting too black." She said she was negotiating with area officials on behalf of a man who said he was wrongly arrested and beaten by police.

Hop over to The Post and Courier and learn a bit about the NAACP and our nation's history.

However, The Post and Courier's piece is a bit shallow on the history of the NAACP directly in South Carolina -- The University of South Carolina-Aiken has a piece that covers that topic in good detail.

In part:
The first NAACP chapters in South Carolina were organized in Columbia and Charleston in 1917 with seventy-five members. One of the founding members in Charleston was a famous artist, Edwin Harleston. Septima Poinsette Clark was one of the activists early in the life of the Charleston chapter. ... Their greatest single success in this early formative period was in 1920 when the Charleston group used a petition signed by three-fourths of the blacks in the city to persuade white leaders to hire black teachers to teach in black public schools.