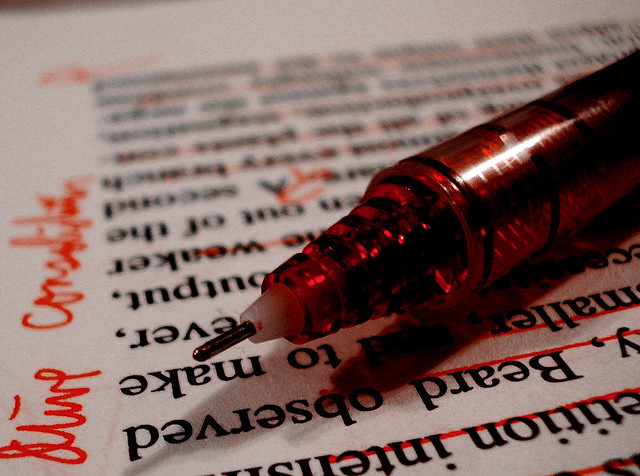 The deal is for Nooe's upcoming mystery that is actually based right here in Myrtle Beach. His first book to be published in this deal is Ocean Forest a book set in the 1940's at the legendary Myrtle Beach hotel of the same name.

Jump on over to Myrtle Beach Alternatives﻿ for their write-up on Nooe and get the skinny on Nooe, Ocean Forest and the second book that'll be released fro this deal.

Troy D. Nooe lives in Myrtle Beach, South Carolina. Originally from Baltimore, Maryland, Troy is the author of two novels. His latest, I Buried Paul: Sex, Death and Rock and Roll is a Pop Culture Thriller available from iUniverse. His first novel, Chickens From Mars was released through PublishAmerica.﻿

Nooe has two books available now on Amazon. The first is Chickens From Mars,

Premiering in 1948, Invasion of the Mars Monsters was considered a colossal flop. Five decades later, it has risen to cult status as the worst movie ever made. Journalist Derek Jennings wants to find out what went so horribly wrong and ex-screenwriter Avery Stanton has the answers. After all, he was there. A shoestring budget, a battle of egos and a dose of bad luck set the stage for this offbeat comedy of errors. With a washed-up silent giant, an aging Hollywood extra with dreams of leading man status, and a gold-digging sexpot in the mix, Stanton fights to save his script and career. Seduced by the lavish promises of Tinseltown, young Avery is caught between his dreams and the realities of low-budget Hollywood. Back and forth between modern times and days gone by, Jennings can’t help but be pulled in for the ride. ﻿

And the second book I Buried Paul: Sex, Death and Rock and Roll

When reports of the gruesome murder of former 80s rocker Stevey Richards hit the airwaves, it's the biggest story around and it puts his name back in the spotlight for the first time in years. The problem is Stevey isn't dead, he just wishes he were. His old record label hatches a scheme to cash in on the scandal by pretending he's dead and releasing his long-lost album. After a decade of playing dives and seedy clubs, Stevey is all for it until he writes his masterpiece song and decides he's not ready to give up his life just yet.

Walking away from the record company isn't as easy as it sounds. Richards discovers the label is more powerful and ruthless than any mafia in the country and they aren't about to let him go public.

From there, it's a mad dash through the underbelly of the music world as Stevey faces record-company thugs and hitmen in an effort to stay alive. The torture and murder of a boy-band star, the brutal beating of a pop diva and the assassination of a folk music failure are all intertwined in this fast paced, dark comedy-thriller.

Read the Prologue for I Buried Paul: Sex, Death and Rock and Roll.