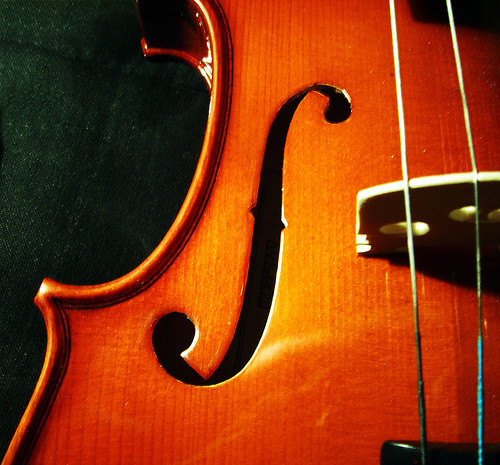 Update July 3: The sessions have run their course and the group has now produced an online survey; fill it out here if you want to help.

Update June 15: The Post and Courier has done a bit of pre-coverage of the meetings and a fourth session has been added (I tacked it to the end of this post.)

First reporting: After the financial collapse of the Charleston Symphony Orchestra, several members and groups in the Charleston community have come together to hold public meetings for input on what the orchestra's successor should be, look like, and feel.

Those meetings will be "a series of public creative conversation circles" in downtown Charleston, Kiawah Island/Seabrook Islands, and the Daniel Island and Mt. Pleasant areas. The ideas is to "give the entire community the opportunity to engage in small discussion groups focused on different aspects of the future of symphonic music in Charleston."

The sessions will be led by the former creative director for Coca-Cola, Dianne Culhane, to discuss symphonic music in Charleston.

The first session will be on Wednesday, June 16th, at the Stern Student Center on the campus of the College of Charleston from 9 am to noon.

If you'd like to go you should fill out this survey first.