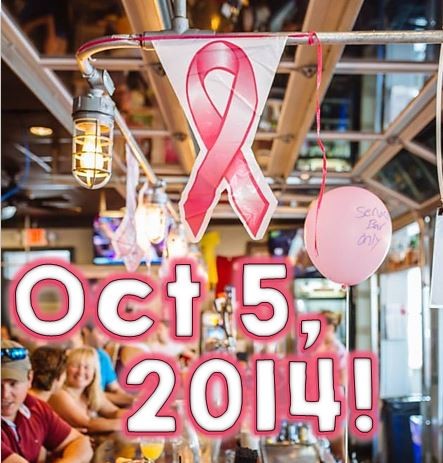 What better way to donate to charity than with a giant music festival? Spend a day listening to great music while supporting a great cause! The 4th annual Rockers 4 Knockers event will be taking over Shem Creek (including The Shelter, Red's Ice House, Shem Creek Bar & Grille, Vickery's & RB's) on Sunday, October 5. Registration starts at 11am, and music will begin at 12 and last long into the night!

Tickets are $20 in advance and $25 the day of the event & include event admission, event t-shirt, drink specials at each bar, & a chance to win tickets to the Southern Ground Music Fest! Plus a portion of ticket proceeds will be donated to Susan G. Komen of the Lowcountry and Hollings Cancer Center! Let's cure breast cancer, one concert at a time.

Head to the source at rockers4knockers.com
Advertisement