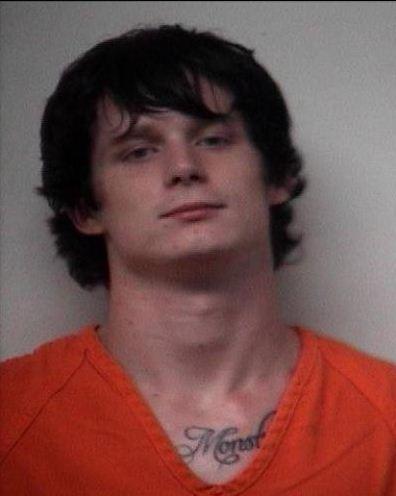 Update: A second man has been convicted.

A 20-year-old Beaufort man pleaded guilty to a violent 2011 Port Royal home invasion on the eve of his trial Monday and was sentenced to 20 years in prison.

The trial of Zack Findlay was to begin Tuesday morning, however before the jury was to be picked, Findlay plead guilty to first-degree burglary, armed robbery and possession of a weapon during commission of a violent crime. There were no plea negotiations.

On August 14, 2011, Findlay and four other suspects allegedly kicked in the door of a home on 16th Street in Port Royal and brutally, and repeatedly, beat the resident, a 21-year-old man, allegedly wearing bandanas to cover their faces and were armed with a handgun. A number of items were stollen including two televisions, guitars and other electronics.

A Beaufort County Sheriff's Deputy en route to the scene spotted the suspects in a car and pulled them over on Jericho Road. Several of the suspects had blood on their clothing, and the stolen items and revolver were recovered from the vehicle. The victim identified Findlay -- his former roommate -- as one of the attackers.

Under state law, Findlay will be required to serve at least 85 percent of his prison sentence, which was handed down by Judge Carmen T. Mullen.

The cases against the four co-defendants are pending.