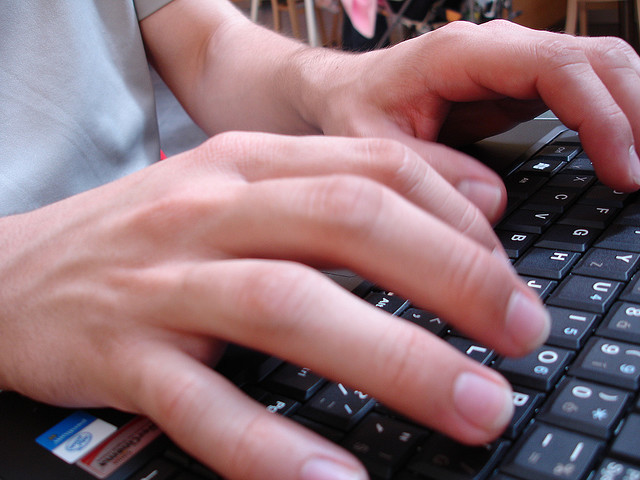 Flickr user OndraSoukup
You don't have to be drunk for that e-mail to get you in trouble.

The South Carolina Democratic Party fired off a news release that said, in part, that they are calling out "State Senator Tom Davis today for violating ethics laws to assist SC Republican establishment candidate Nikki Haley."

The group continued to say that the Haley fundraiser put on Thursday night that the "invitation for the event was paid for by Davis."

Davis was quick to fire back that he paid for the event out of his personal pocket and cleared it with the Senate Ethics Committee Chairman.

The Island Packet has a nice rundown of the situation; read it here.

Keen readers will have noted that the hubbub from the Dems is not about the party but, yes, the invitation, an e-mail one. And, yes, that e-mail had the standard issue "Paid for by Tom Davis for Senate." Slippery.

As you would expect, Davis said that was just a goof and the e-mail costed nothing. It's not hard to see a counter point of who paid to gather the e-mails, send the e-mail, and pay for the account to send it.

It may be a technical loss for Davis, but I think the details are so minor that the Dems may have picked a poor fight here and it won't be hard for Davis to turn this fire hose back.

Davis represents District 46 which includes all of Hilton Head, Bluffton, and much of Beaufort.