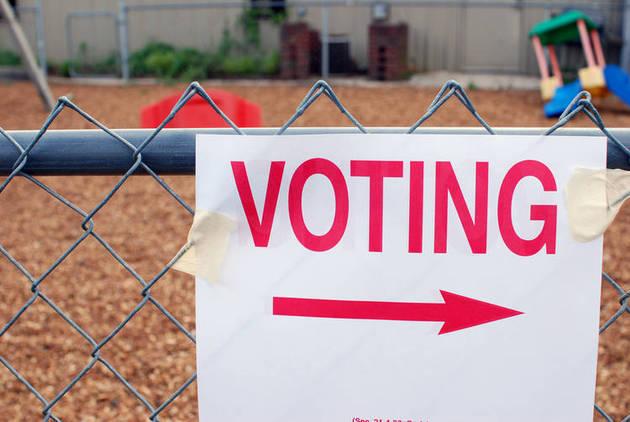 Though turnout for the June 12 primary was a disappointing 6.54%, only one of the four contests, County Council 1, was even close.

Weston Newton captured 83% of the vote for Republican nomination for House district 120.  Since there is no Democratic opposition in November, Newton is a likely winner.

For Clerk of Court, incumbent Jerri Roseneau fended off a challenge from a former colleague, Ray Garza.  As with Newton, the lack of a Democratic challenger means Roseneau will likely retain her seat.

Curtis Brantley prevailed in the Democratic primary for House district 122, earning 84% of the vote.

Finally, in the only close race, Gerald Dawson secured 55% of the vote in the County Council 1 Democratic primary.

You can see detailed resulted on the SC Votes website — here's a direct link.