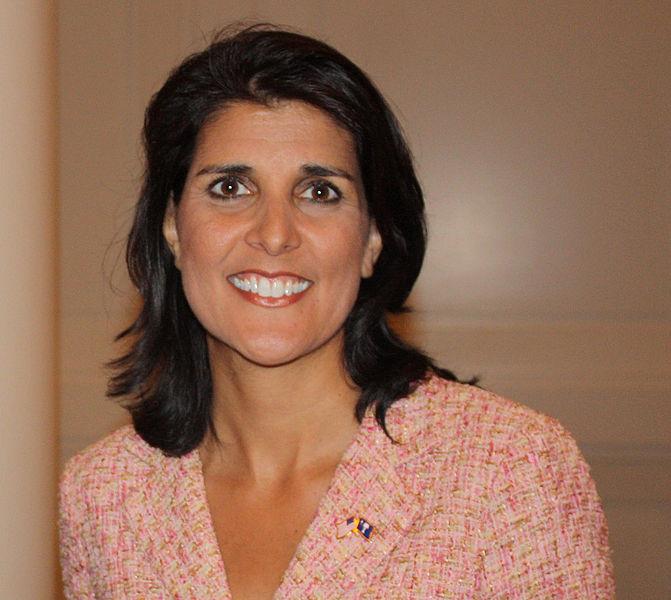 After losing the battle of Legislature recall, our South Carolina governor was already having a rough June — but after the Legislature dismissed her vetoes, things turned even more sour for the Great Tea Party Governor.

And with that, the question seems to be arising: Even if Haley is still popular with the people, has the political tide already turned to make Haley the next insider unpopular Mark Sanford?

Political columnist Brad Warthern is wondering -- well -- if criticizing Haley is now the "in" thing to do.

He writes, "That makes criticizing Nikki Haley, well… popular. Like Reality TV. Like, you know, 'The Situation.' This is disturbing. It is so uncool. So unhip.﻿ More to the point, what’s the use of sitting down at a laptop to say critical things if everyone is doing it? It’s just… redundant. If you don’t have anything new or original to say, why write?﻿"

You can read his post on the turning tide over here.

Meanwhile, The New York Times has published a lengthy piece on Haley's battles and her apparent efforts to fight the good fight.

So, perhaps everyone hasn't turned just yet.

And if you've not been following Haley's struggles, that piece in the Times will do a solid job bringing you up to speed; read it here.