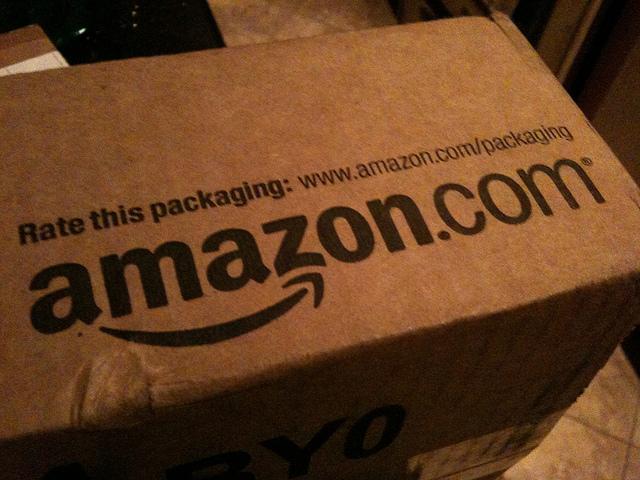 Update May 1, Haley's sans Sanford: Post and Courier﻿ columnist Brian Hicks has penned a solid column that makes a case for why the Amazon deal was fair and how Haley's abandonment of it shows she's quite different from Sanford.

But I probably like the piece as it reflects much of my opinion from below: comparing an Amazon distribution center to the local bookshop or WalMart isn't the same thing, and that Amazon is still getting the tax break.

In related news, we posted earlier today about how the scuttling of the deal may be chilling economic development in the state; read that here.

Update April 28, deal's off: The deal seems all but dead after the S.C. House voted 71-47 to not give the tax breaks and Amazon sent around a note saying they're pulling out.

Hard to tell if one side thinks the other is bluffing, but unless the climate changes in the next few days, 1,250 jobs and millions in tax dollars just left the state and Amazon will still be delivering tax-free goods to South Carolina.

Head on over to The State for a solid report on the latest turn.

Of note in The State's piece is how the vote in the House broke down.

Of Beaufort and Jasper county legislators, here's how it went:

For some insight into the factors at play (and my reasoning) check out the prior piece below.

Oh, and let's take a second to compare S.C.'s handling of this to how San Francisco worked to keep Twitter's headquarters in that city.

First reporting: What's 6%? The difference between $11 million and $2.6 million, or right and wrong, depending on which camp you're in.

If you haven't been following, the scenario is this: Online store giant Amazon pledged to build a distribution center to employ some 1,200 near Cayce in South Carolina's Midlands in exchange for a pledge by South Carolina to not be charged state sales tax for having a "physical presence" in our state.

And to outgoing Gov. Mark Sanford that made the deal, it apparently seemed pretty straightforward: The state would be giving up an estimated $2.6 million in sales tax collections for an estimated $11 million in payroll and property tax plus the usual "economic impact" bonus of 1,200 jobs.

But when Nikki Haley took the reigns, the debate shifted. Haley was supposed to be a small business champion, and here she was aiding a 6% discount to South Carolina business competitors?

And with both lines of thinking in mind, I'd like to draw two points:

Read the full piece on our Charleston sister site here.