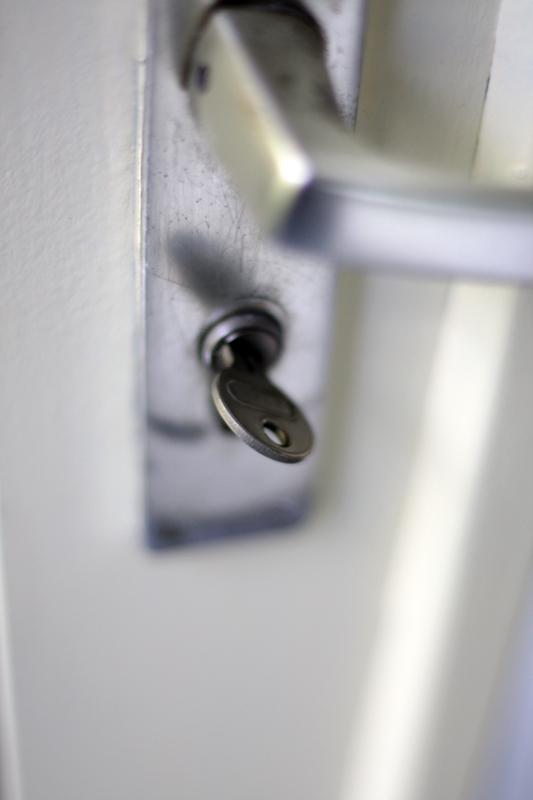 As the debate over how to best regulate short-term rentals drags ever so slowly onward, another front in rental regulation is opening in Beaufort: proposed inspections for standard rental units.

The discussion largely owes its existence to the short-term (less than 30 days)﻿ rental debate, where many said that there were more problems to be had with standard rental units.

Well, that shot at "look over there instead" has not alleviated much pressure on those hoping for short leases; instead, it has spread the pressure.

Now proposed is a $100 inspection every time a standard rental flips.

I've lived in enough places with unexpected issues that I can appreciate the idea of more reliability in rental quality; that said, this seems more along the lines of a basic minimum standard.

The proposed inspection checklist specifies criteria of clear exits, no vermin, minimums of one toilet, hot and cold water, seven-foot ceilings, adequate lighting, cut grass, and recycling bins, among others.

And with that, many say it's an unnecessary regulation to blanket on the city's many property owners and that the city has other options. The Island Packet has a nice rundown on the discussion; read it here.

You can also check out the excerpted section of the recent city council workshop agenda materials over here -- it lists the proposed rules and requirements.