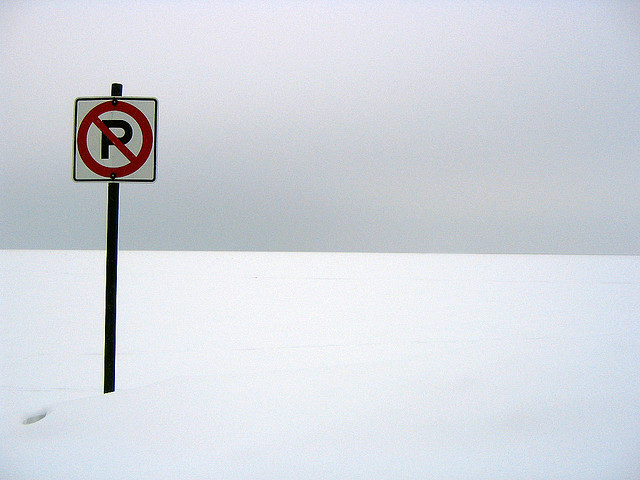 5:36 am on Friday November 5, 2010 | Posted by Ken Hawkins
Residents of Beaufort's Point getting tired of all-day parkers (updated: Looks like we have a plan)

First reported August 6: Between increased hourly parking rates, more meter enforcement, and an upswing in businesses on lower Carteret Street, parking in downtown Beaufort is starting to feel like doing so in a bigger town.

And by that I mean employees are flocking to park in unmetered neighborhood streets, and a good chunk of those that live in Beaufort's "The Point" neighborhood are less than thrilled, especially those near New and Port Republic Streets.

The Island Packet has a nice rundown on what's up; take a read here.

I hope someone is consulting with City of Charleston parking folks who pioneered the residential parking system and have turned it into a rather lucrative $45 ticket game.

While I'm sure we could implement an effective and similar policy to the one used by the City of Charleston (which seems to be more or less what's being pushed for) I think we should also realize that as downtown Beaufort continues to grow whatever plan is adopted in the New and Port Republic streets area will be looked upon as the template for other neighborhoods (believe those in the Old Commons Neighborhood have asked about something similar.)

There's a real chance to try something innovative, and something that escapes the not-pefect methods used by other cities, like Charleston.

Perhaps Beaufort could add a satellite parking lot that would decrease downtown parking and road congestion. Or perhaps add a low-cost satellite parking lot and encourage employees to use it and bring a bike. The city could in turn offer locker-style bike lockups at the lot that would protect bikes from theft and the elements. Not only would it remove cars from downtown, but it would make our community more active and healthier, and a lot more attractive to those with bike lifestyles.

Updated Nov. 5: Looks like the Beaufort Redevelopment Commission has a plan for dealing with those nuisance city employees who are flocking to The Point to avoid the parking meters.

The commission wants to set aside spots in the historic neighborhood for resident-parking only.

You can take a look at The Island Packet's coverage of yesterday's discussion, which also included talk of whether to lower the parking rates for spots off of Bay Street.