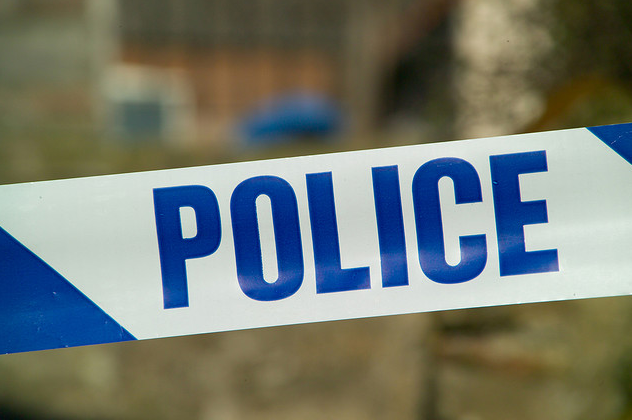 Update November 8: In the month since this case started with one man shot in his driveway and another shot in his car and his body burned, little progress has been made.

But police suspect a drug connection and complain of little community cooperation.

Head to The Island Packet for the few details.

Update October 12: The man in the burned car has been identified as 32-year-old Joseph Frank Washington of 161 Seaside Road on St. Helena Island.

The Beaufort County Sheriff's Office says there have been no further developments as of yet.

Update October 9: The case of Julius Edward Chaplin﻿ who was shot in the driveway of his St. Helena Island home has taken another turn when on the next day, Thursday, October 6, another man was found dead.

An as-yet unidentified man was found shot and badly burned in the shell of a burned out car.

Just after 10 p.m. on October 5, deputies responded to a report of a gunshot victim at a Fripp Point Road residence (general map of road below). Upon arrival, deputies located 44-year old Julius Edward Chaplin lying in the driveway of his home with multiple gunshot injuries.

He was pronounced dead at the scene.

Chaplin was discovered by his girlfriend, who had been inside the home at the time of the shooting. She was unable to provide any possible suspect information as she did not reportedly witness the incident. At this time, no motive has been established for the killing.