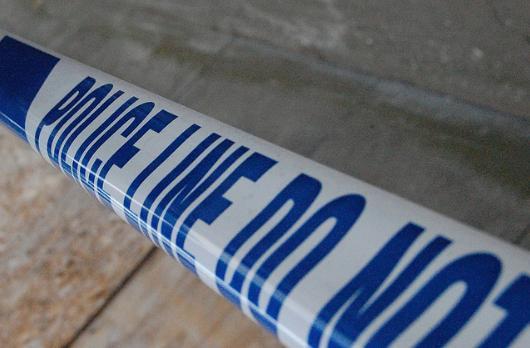 Updated December 23: The Island Packet has a report on the Beaufort County Sheriff's Office joining the search for the "Asian Restaurant Robbers."

The Packet confirms that the only Beaufort County robbery that's part of the case is the one that occurred out at Laurel Bay in September.

You can find the Packet report here.

Updated December 17: This Post and Courier story appears to be the best print coverage out there of the task force that's come together to catch the "Asian Restaurant Robbers."

Here's the story out of Charleston.

Does anyone else feel like this would make for a good movie?

Reported December 16: The Beaufort County Sheriff's Office has a joined a group of more than a dozen law enforcement offices that is looking for those responsible for robbing at least 25 Asian restaurants since April.

The S.C. Law Enforcement Division this afternoon confirmed that at least one of the robberies did occur in Beaufort County. We're waiting on information from the Beaufort County Sheriff's Office on which was the local incident or incidents, but we certainly believe this September 21 robbery out in Laurel Bay could be on of them.

Just so you're clear on the scope of this investigation, check this out:

Authorities are offering a $20,000 reward to anyone with information.