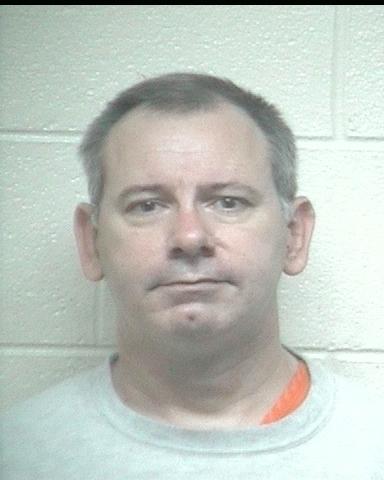 2:31 am on Thursday September 22, 2011
Bluffton man gets 30 year sentence in child molestation case

A 48-year-old Bluffton man was sentenced to 30 years in prison Wednesday after a jury found him guilty of molesting children more than 8 years ago.

At the conclusion of a two-day trial, Arthur Smith was convicted of one count of criminal sexual conduct with a minor. Three children testified that Smith had molested them while they were between six- and eight-years-old.

It was the second time Smith has been convicted of this crime. In 2004, he was convicted of one count of criminal sexual conduct with a minor and sentenced to 20 years in prison. Smith's conviction was overturned six months later amid allegations that a courtroom spectator had coached a juvenile witness.

Throughout the appeals process, Smith has remained in custody.

The most recent trial was prosecuted by assistant solicitor Jim Bannon. Judge Roger Young handed down the sentence.

"He asked for a new trial and we gave him one," said Solicitor Duffie Stone. "Sometimes the key is persistence. Assistant Solicitor Jim Bannon did a good job prosecuting the case."

By law, Smith must serve at least 85 percent of his sentence before becoming eligible for parole hearings.﻿