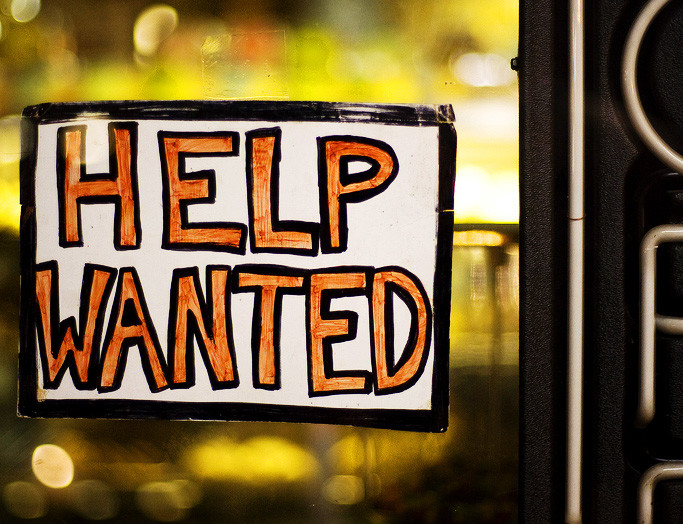 6:16 am on Wednesday November 24, 2010 | Posted by Ken Hawkins
Jobs up: S.C. Employment outpaces growth in October, looking good nationally too

I should preface that headline by point out unemployment ticked up slightly in Beaufort County during October from 8% to 8.1%, but being as we're well below the state and national average, we can't complain too much.

At any rate, South Carolina’s unemployment rate decreased to 10.7% in October from a rate of 11% in September. Over the month, the number of employed increased by 5,859, and the number of unemployed declined by 5,250 -- that means we just edged out the labor growth by 609 jobs.

Officials are hopeful that "may signify potential growth for the economy."

Leisure and hospitality was an exception, as it declined (-2,600) due to seasonal influences.

Manufacturing has been a standout for South Carolina, too, during the last 12 months an overall increase in excess of 5,000 jobs.

“This news is encouraging” said John Finan, Executive Director of the South Carolina Department of Employment and Workforce.  "This positive change in the labor force, along with an upward swing in industry growth, is movement in the right direction for South Carolina.”

You can get loads more details about the change in employment in October in this release and get all the back story you can handle on our topic page.

Also an Associated Press report has just been released about signs that the job market growth is beginning to accelerate.